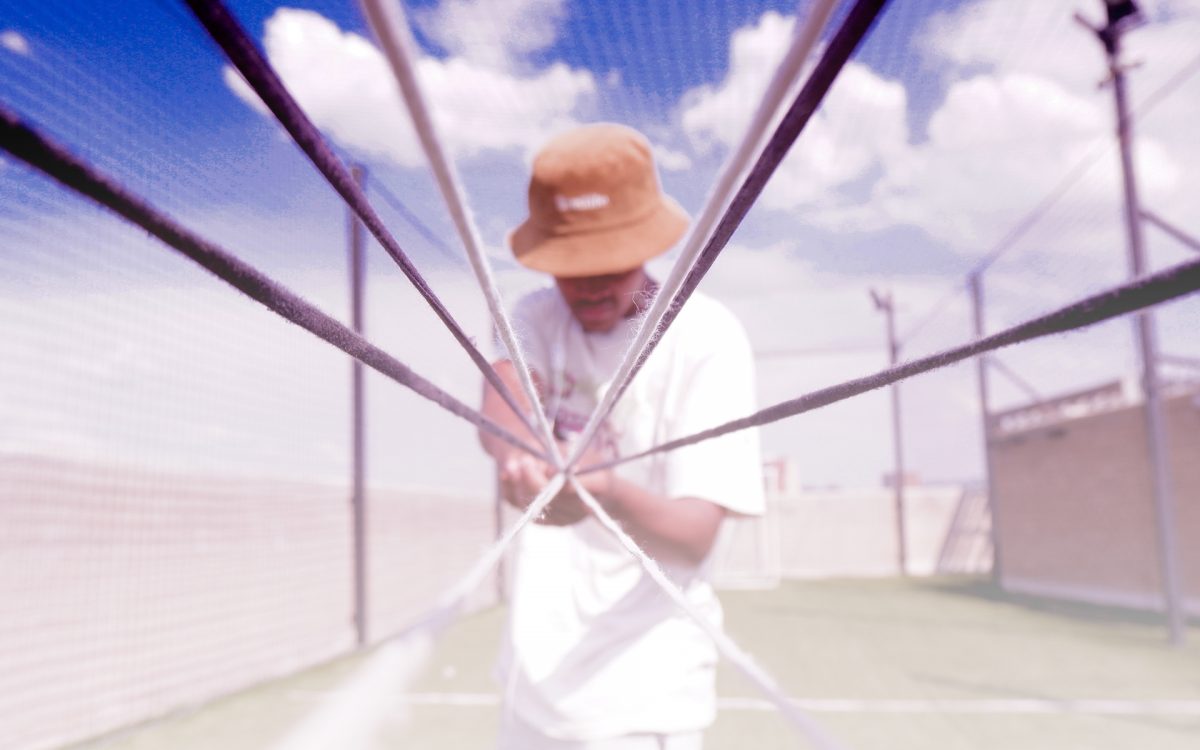 Ten years have passed since Fujifilm released the X-Pro1 in 2012 – the first to feature the X Mount system. This anniversary allows us the opportunity to feature talented local Fujifilm photographers. Today’s turn belongs to Mbuyiseni Dladla, a second-year photography student at the Tshwane University of Technology, making inroads into becoming a full-time photographer. (Image by @rawraised_visuals1)

My photography allows me to not only create and share images with others, but it’s also an avenue to connect with people in a unique way.

What made you to switch to Fujifilm and what happen?

Photography has been a passion of mine since the day I first picked up a camera in 2016. My first camera was actually the Fujifilm FinePix S5200, a bridge camera, and from there there’s been no turning back.

Hein Hough from Fujifilm first introduced me to the Fujifilm South Africa community, to be more inspired by the images everyone has been creating. I tried the Fujifilm X-T3 and the small, unique body really impressed me, while the colours produced by the sensor was something else and I became obsessed by it.

Which Fujifilm camera do you use?

What do you love the most about the camera?

I love the image quality and the colours offered straight out of camera. The body’s design is, of course, based on classic analogue cameras, with the fact that it’s mirrorless making it really compact and easy to travel with.

Tell us bit more about your photography and what would you like to achieve through it.

I’ve always been creative and photography provides a perfect avenue for expressing myself. My passion lies in taking unique and creative images of people, places and objects. Through images I hope to spread love and show the positive side of my community to the world.

share on Facebookshare on Twittershare on Pinterestshare on LinkedInshare on Email 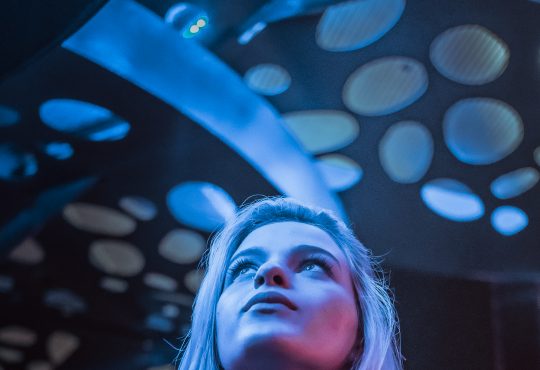 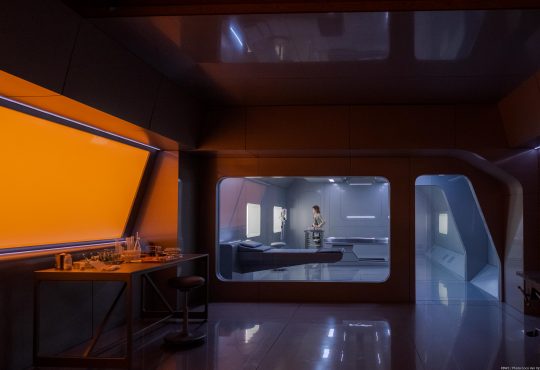 Shooting stills on Raised by Wolves: Season 2, a chat with Coco Van Oppens 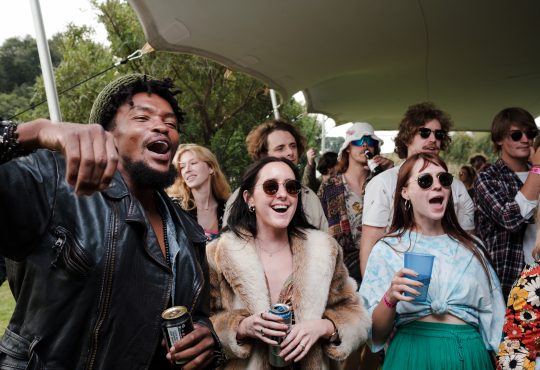 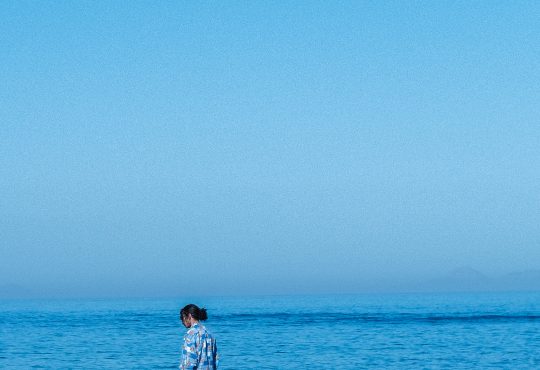